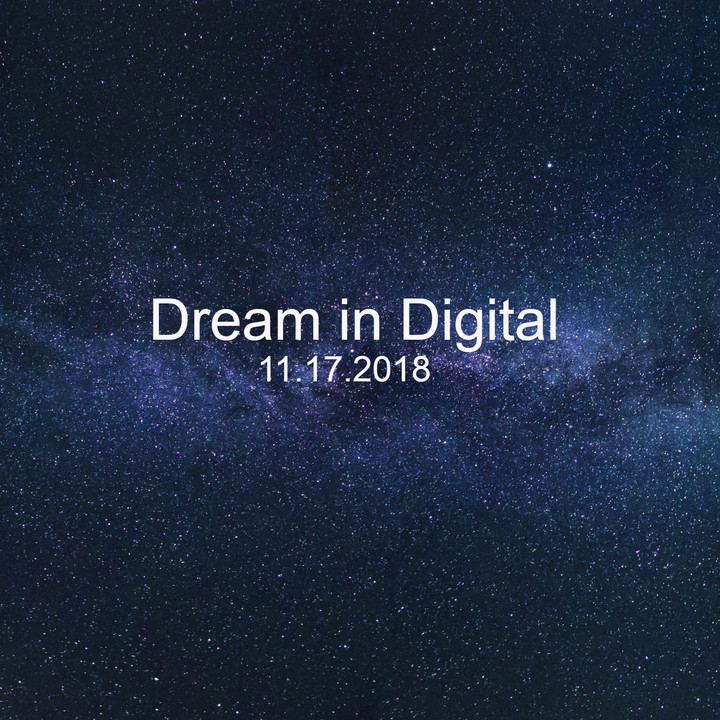 The intersection of inspiration, marketing, technology, and SaaS

Not surprising, a recent update to the Physical Activity Guidelines by the federal government recommends 22 minutes of movement a day. American’s are increasingly becoming overweight and obese, due partly by a sedentary lifestyle and lack of movement. This increases strain on health costs (estimated from $147 – $210 billion a year), and… “In addition, obesity is associated with job absenteeism, costing approximately $4.3 billion annually and with lower productivity while at work, costing employers $506 per obese worker per year.” It’s time for employers to empower their staff to live healthier by investing in standing desks, health and wellness training, and supporting healthier eating options. https://n.pr/2zY2c35

> A LOOK INSIDE AMAZON’S 4-STAR STORE

I covered the opening of new Amazon brick-and-mortar stores back in September, which features new retail stores stocking highly rated products from Amazon.com. This article takes a deeper look into a store in the Bay Area. The high costs for real estate, and meager collection of low-priced products, suggests the stores may not be profitable. However, a lot will be learned, and I’m sure Amazon will adapt and evolve. http://bit.ly/2zXq6LX

Waymo, owned by Google, aims to compete directly with Uber and Lyft to offer diverless taxis. They’ve been testing successfully in Phoenix and are now opening up the program to more riders in the area. In addition to opening up the program, they’re re-branding Waymo, which doesn’t have near the brand equity of Uber or Lyft, but does have first mover advantage as well as nearly a decade of experience. GM, Ford, Tesla, and also Uber and Lyft are also heavily invested in self driving cars. https://bloom.bg/2zXsAKh

> MACY’S RADICAL PLAN TO SAVE ITSELF

Like Kroger partnering with Toys R Us to create a pop-up marketplace, Macy’s is following suit to reduce a fifth of their real estate footprint. By partnering with food and beverage vendors like Starbucks and Sunglass Hut, they’re working to become a marketplace for vendors to offer non-competing items. Kohl’s is following a similar strategy by dividing stores to work with global grocer Aldi. It’s interesting to see how brick-and-mortar locations are evolving to match online strategy. For instance, Amazon was the first platform to connect its customers with other vendors. Now, over 50% of products sold on Amazon are fulfilled by vendors. This is not a far cry from the mall model – pack a bunch of stores into one location. Perhaps by segmenting a known brand into marketplaces, brands would open up advertising opportunities (via their vendors) unavailable in a mall setting.  https://on.wsj.com/2zUK6Ps

I’m bullish on LinkedIn because they have better content, improved security, and greater reach potential than Facebook. But that doesn’t mean Facebook isn’t trying to keep users on their platform. They rolled out job posting features to over 40 countries back in March, and now they’re offering career training to further compete with LinkedIn, who owns Lynda.com, one of their premier online learning platforms. Beyond that, Facebook has a mentorship feature to connect mentors and mentees. It seems silly, Facebook is known for baby pics and cat memes, not as a professionals network. Facebook has an uphill battle to reorient their brand and LinkedIn isn’t sitting on their laurels. https://tcrn.ch/2zZPZej

Yes, I’m bullish on LinkedIn, but this doesn’t mean they aren’t making changes that will slow my enthusiasm. Their recent partnership with Vemeo to offer in-network videos was only offered on company “Pages”. Now, perhaps part of their continued plan to improve advertising opportunities, they announced a “Best Practices” guide to motivate users to setup their business “Pages”. Like Facebook, company posts attract less attention that personal posts in the news feed. It’s clear Facebook’s intent was to reduce organic promotion of company posts to motivate users to buy advertising. I hope LinkedIn doesn’t follow in those footsteps. http://bit.ly/2zXM15U

And they plan to add 50K more in the near future. This shows their commitment to interactive voice recognition and artificial intelligence. Currently, Alexa lacks intelligence and is used mostly as a speaker for music. However, I expect improvements to roll out quickly, transforming the now “unintelligent” Alexa into a quasi-personal assistant.  http://bit.ly/2A847SX

Further bifurcating communication for small businesses, Google Maps empowers customers to message questions to participating businesses. It’s not clear to me if the messages are sent via text or through Google Maps, however, the messages will require answers, and for small businesses, it’s unlikely they’ll have the resources to respond quickly. Perhaps this will connect with Google Duplex, the recently announced personal assistant that can call businesses to schedule appointments or reservations? http://bit.ly/2A1asPK

> AIRBNB OFFERING FREE ROOMS TO THOSE DISPLACED BY CA WILDFIRES

In a goodwill campaign, AIRBNB is connecting hosts with wildfire victims to offer free rooms. The hosts have to optin to offer their rooms for free, and AIRBNB is waiving their fees.  http://bit.ly/2TiMJDx 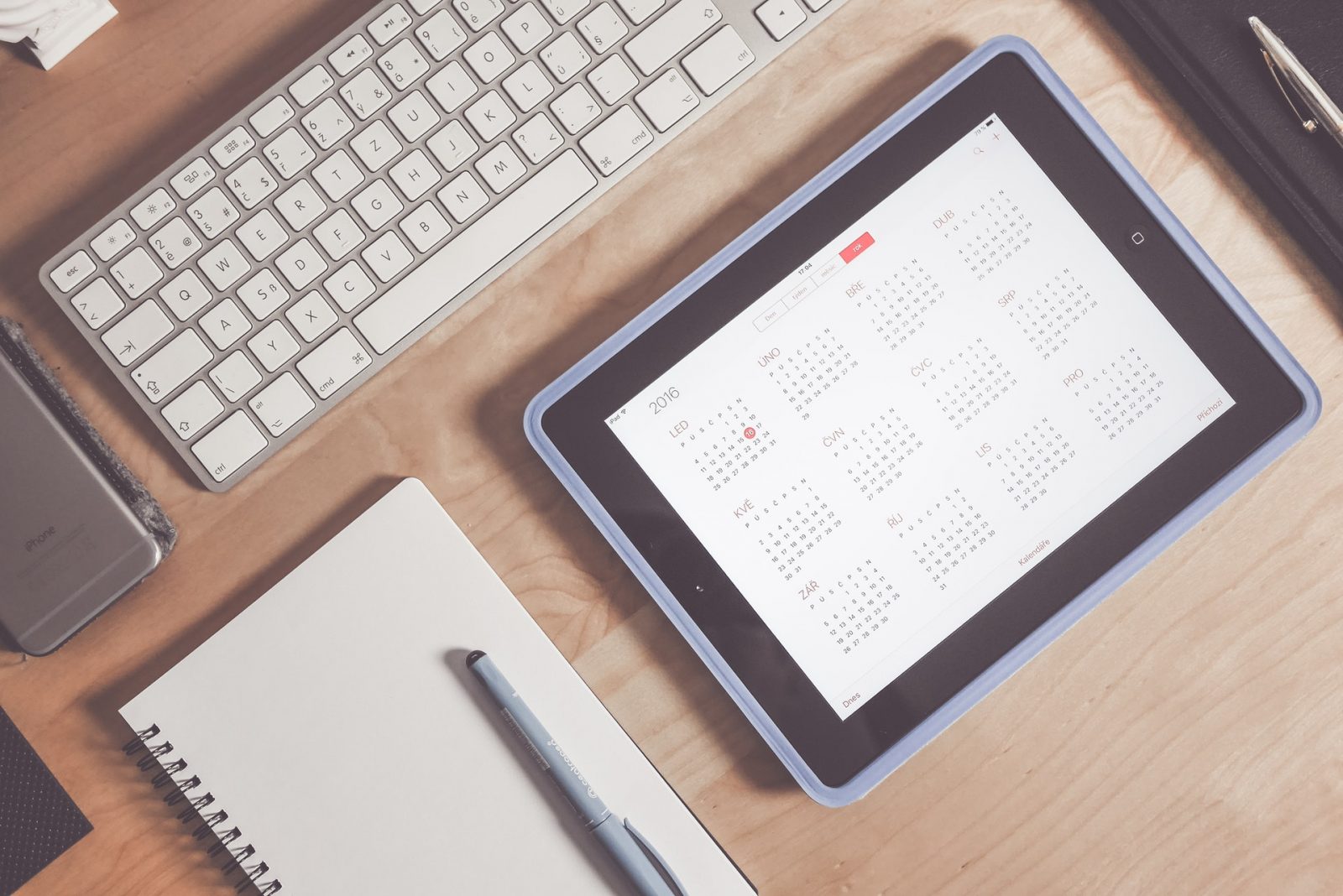