I think Jack Canfield coined the term, “The Law of Probabilities”. “The more things you try, the more likely one of them will work”.

In business, it’s rare your first marketing campaign is successful. The same can be said for the first sales call, interview, pitch, or product prototype.

When I was training jiu-jitsu, I mastered a single move. I tapped out nearly everyone I grappled with that one move. But, after that first win, I never beat them again. They knew I would use the same move. So, I had to learn more, and try more. In some cases, dozens of different moves.

Just because you fail at one thing, doesn’t mean you’re a failure. It means you have to evolve, and try something different.

I remember talking with the CMO who launched P90X. He said it took him and his team 9 different attempts to launch the program. The first 8 times, it flopped. The 9th campaign worked. They’ve since generated billions of dollars in revenue.

Like the old saying goes, if at first you don’t success, try, try again.

Because you only truly fail when you stop trying. 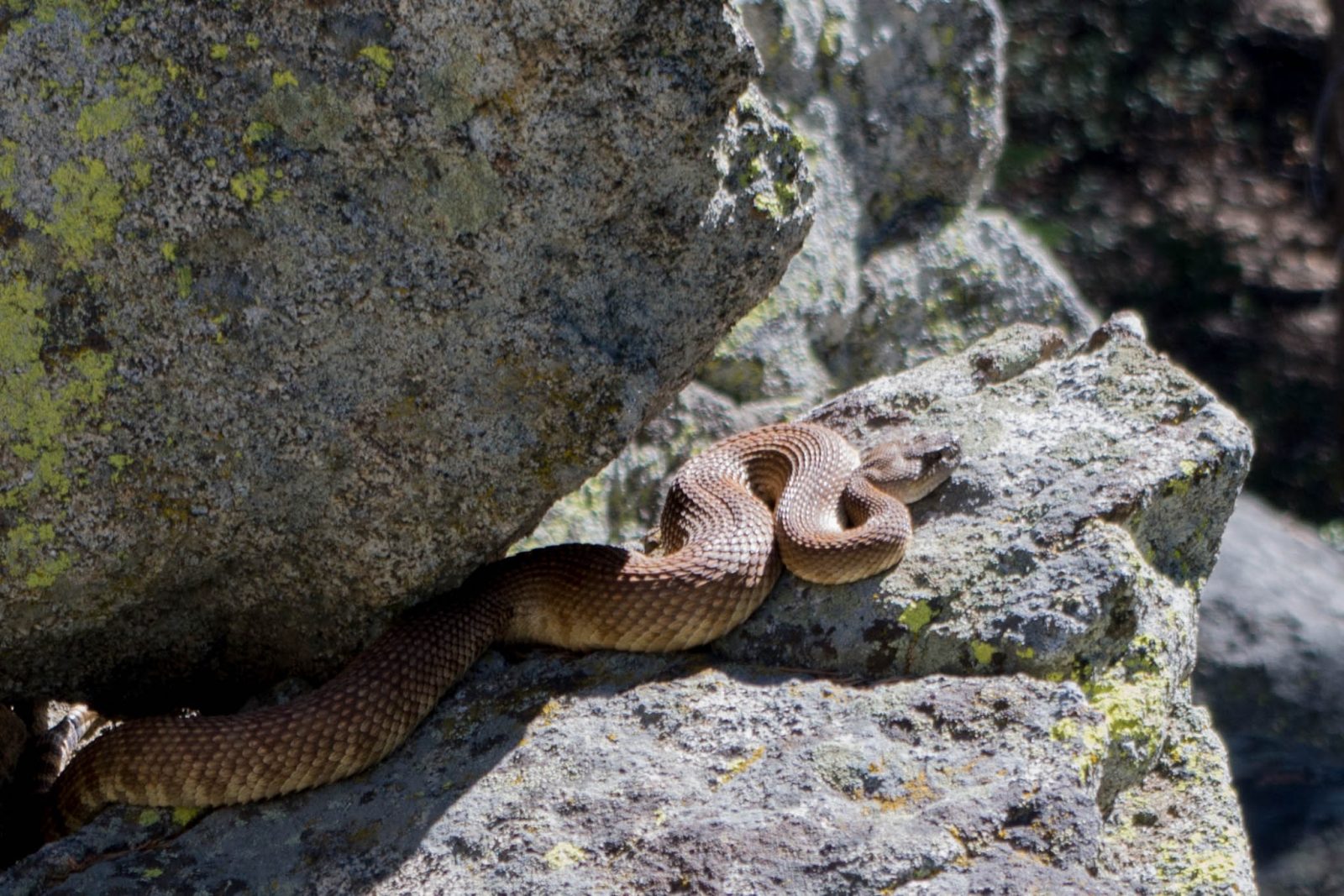 Let go of the past to move on with the future…


Join the converstion.
Cancel replyYour email address will not be published. All fields required.