Apparently, China agents are using LinkedIn to recruit Americans for acts of espionage.

Bad indeed, but there’s a bigger threat than overt espionage outreach.

Imagine being unknowingly connected to a few dozen active espionage agents. Each connection posts a slightly different version of a news update.

The news update is based upon fact, but like a movie, exaggerates certain aspects to promote an objective.

Based upon various studies, the “illusion of truth” states that “repetition of plausible statements increases the perceived validity of those statements.”

Take care of who you connect with and what you read. Everyone has an objective.

In California, your bot will need to introduce itself 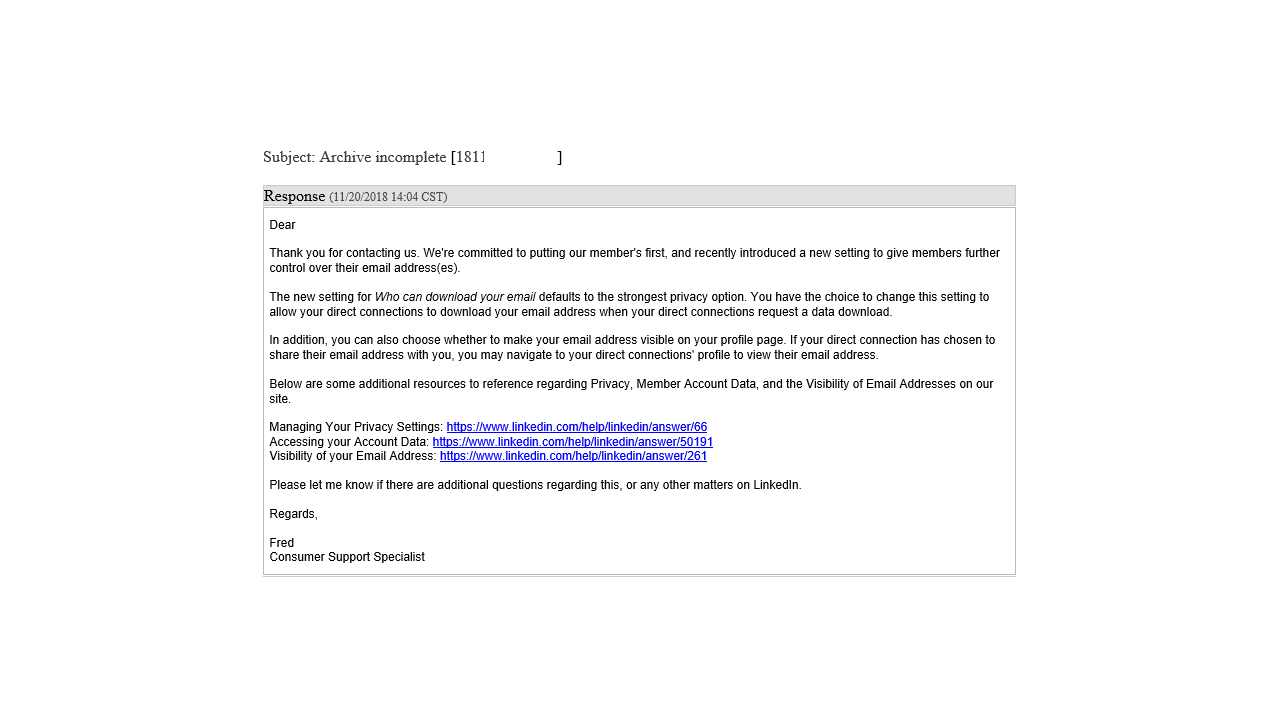