It’s not who you think it is. He hasn’t been nominated for a Golden Globe, or an Oscar (yet), but, as far as actors go, he has a massive following.

Dwayne Johnson, aka, The Rock, has over a hundred million followers on Instagram. Tens of millions on Facebook.

Here’s a few key reasons how:

1. “The number one goal is to create stuff for the world” – he creates movies for as wide an audience as possible
2. He interacts with his followers, posting inspirational videos, and details of his daily life, forging deep engagement
3. He charges studios to leverage his social media platform to promote movies

He says, “Social media has become the most critical element of marketing a movie for me,” and, “I have established a social media equity with an audience around the world that there’s a value in what I’m delivering to them.”

What does this mean for you or your company? Social media equity is an important metric to your success.

It’s transforming one industry after another. Be ready. 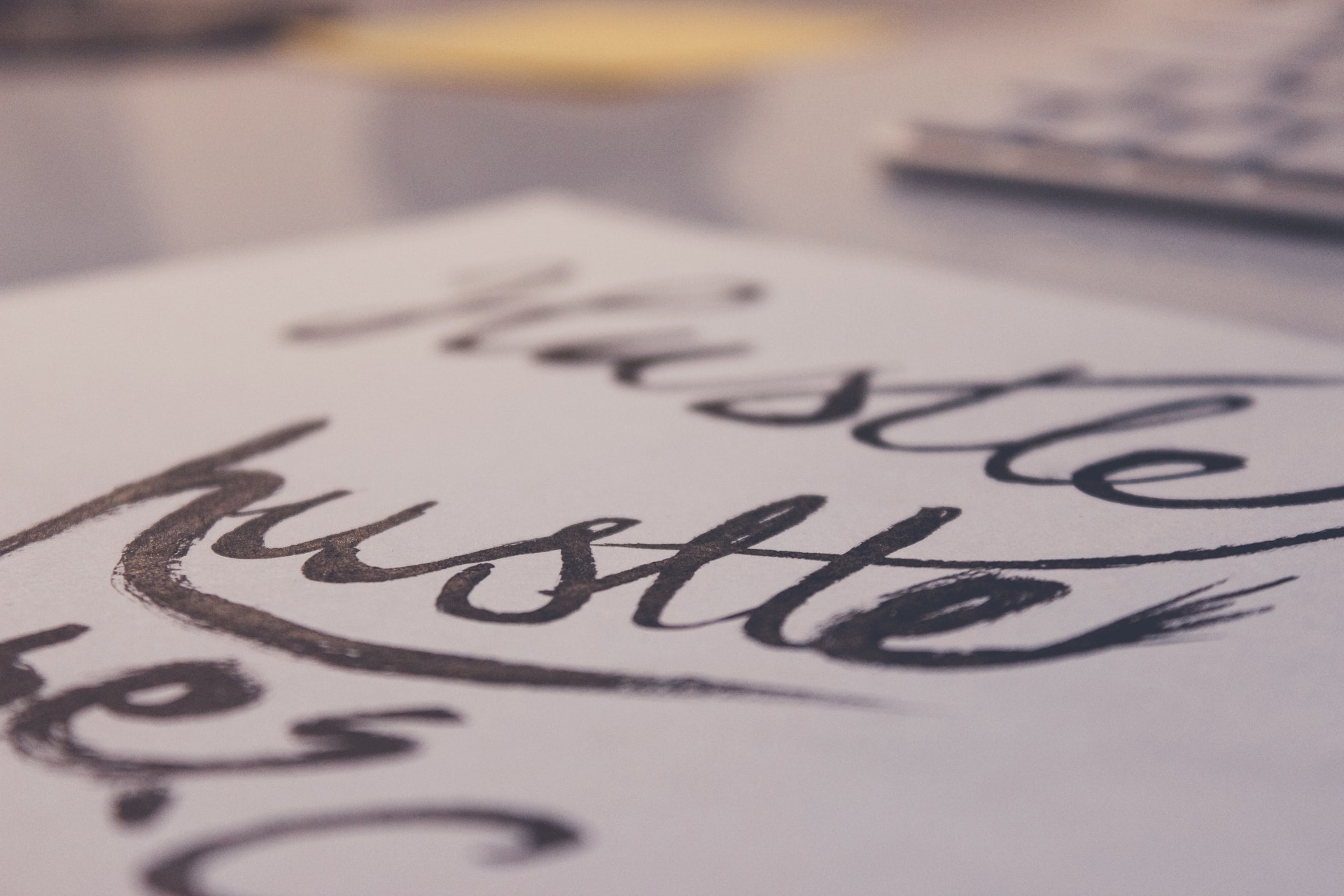 Hire for gusto and enthusiasm

“Why do you waste time connecting with people outside the US?”


Join the converstion.
Cancel replyYour email address will not be published. All fields required.